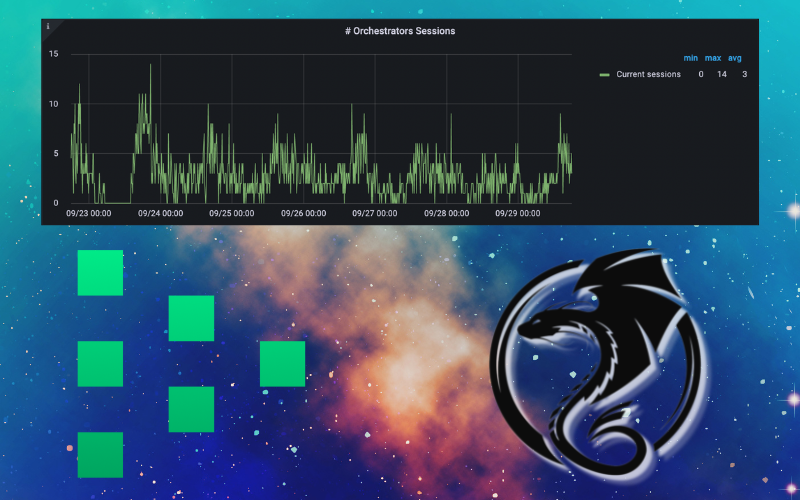 It has been a very successful and rather exciting week for the Chase Media Node.
Two major events:

This is very exciting. For the longest time, winning tickets felt like a fallacy rather than prophecy. Yes the face value of winning tickets has recently reduced, which leads to more frequent payouts, still, we are catching up on earned ETH to the node, which in turn benefits delegators and overall earnings.

Since we received a new delegation of nearly 4000 LPT in stake this week – THANK YOU delegators – our orchestrator sessions have improved vastly:

As always, thank you delegators, the livepeer team and broadcasters who utilise Livepeer – the best platform for decentralized live video streaming.